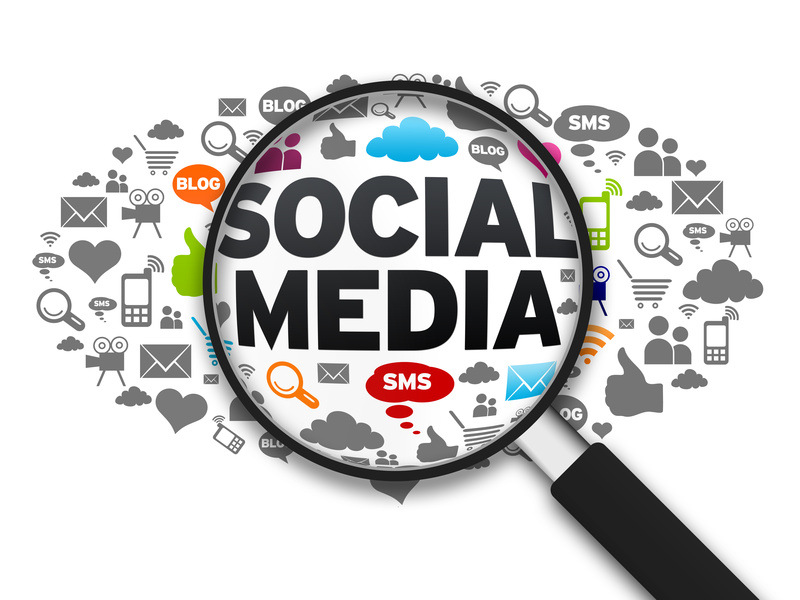 A new social media campaign geared toward the young multicultural Latino community in America is becoming AT&T’s newest marketing strategy, as more information about the lack of Latino representation in the media is coming to light. The campaign, called #BetweenTwoWorlds, is being marketed toward millennial Latinos, A.K.A. the group of Americans ranging in age from late teens to early 30s, who identify with the younger generation of tech-savvy Americans but also identify with another Hispanic culture (or multiple Hispanic cultures) outside of the traditional “American” popular culture.The campaign launched on Monday, July 21, and it’s just one part of AT&T’s larger marketing strategy to get in touch with the millennial generation. The overall campaign is titled The Mobile Movement (TMM), and it has been working with a creative agency called Virtue (part of the VICE media group) to produce documentary-style advertisements. These ads focus on honest portrayals of how media has become an important part of daily life for young adults — for better or for worse. TMM has taken advantage of social media platforms Tumblr and YouTube, which have become invaluable for companies and organizations who want to cross cultural boundaries and create one unified experience for groups which have previously felt isolated.Even though social media leader Facebook has become an important visual platform for global communities — over 240 billion digital photos have been uploaded onto the site so far — AT&T is taking advantage of other social media platforms which will allow for a more rounded view of young adults living in the Latino community. For example, TMM’s docu-ads make use of “Spanglish,” which is a mixture of English and Spanish, and which dominates many regions in the U.S. that have high Hispanic populations.Unlike other marketing campaigns which attempt to grab the attention of younger audiences by profiling popular celebrities and musicians, AT&T’s campaign focuses on portraying real-life situations with average Americans. While the country can’t depend on the marketing campaigns of mobile phone companies and internet providers, this ad campaign should serve as a wake-up call that younger Americans of mixed heritage are becoming more powerful, more influential, and more important than ever before — and their communities deserve our attention.