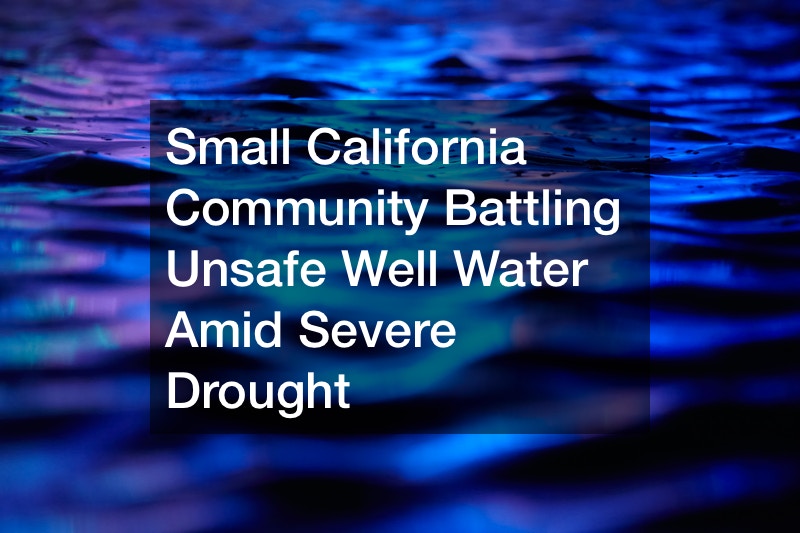 Water is essential for life. However, it is also something that people take for granted all the time. If you are preparing your home for any kind of emergency, you should consider what you will do about emergency drinking water storage. Even small amounts of water can take up a lot of room in your house. If you’re preparing for disaster, you’ll need a large amount for drinking, cooking, and bathing. So what is your water solution? When focusing on emergency preparedness water storage should be a priority. Store as much water as your home can hold while also keeping space for food and medical supplies.

Another way you can prepare to have enough water during an emergency is to learn about emergency water treatment. This doesn’t replace clean water in your home, but it will allow you to purify water from other sources and is much easier to store. Keeping water treatment supplies on hand can allow you to change gross water into friendly water for the world. This can ease some of your worries about keeping enough clean water on hand.

In 2015, everybody should have access to clean water. Unfortunately, residents of one small California town can’t even risk drinking their well water, and there is no happy ending in sight.

According to Grist.org, Matheny Tract, CA, a poor community of only 300 homes, is dealing with massive water safety issues despite living directly adjacent to a recently-expanded water treatment plant.

Residents of Matheny Tract, who are mostly African-American or Latino, are forced to use septic tanks for sewage despite the robust sewer system of nearby Tulare, CA.

59-year-old community leader Vance McKinney witnesses the ill-effects of the town’s plumbing situation every single day, and he yearns for a day when local children won’t be exposed to these harsh realities.

“People can’t always afford to pump out their tanks, so sometimes they overflow,” said McKinney. “I’ve watched children jump over ponds of sewage to get to school in the morning.” 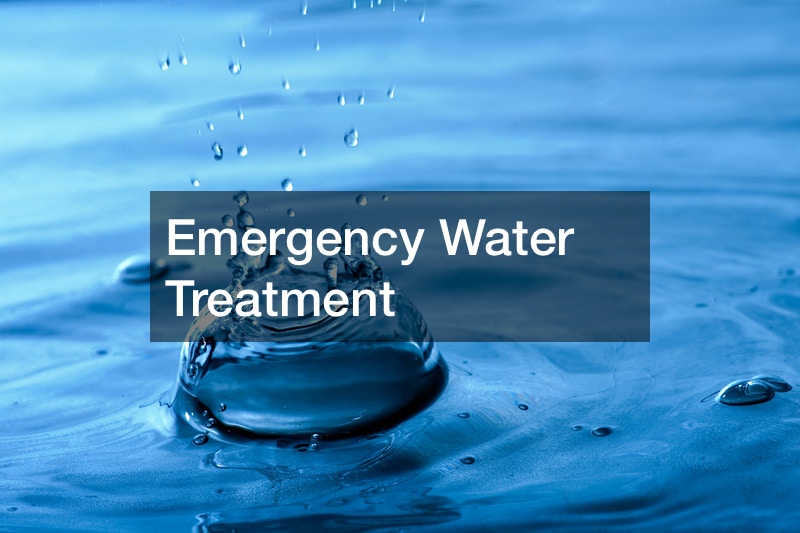 The community shares a host of shallow wells, most of which have been drained by farmers during the extended drought that is currently plaguing the entire state of California. The water they do have is permeated with fecal matter, nitrates from fertilizer runoff, and naturally occurring arsenic.

However, considering Matheny Tract residents all receive their water from wells, checks need to happen even more frequently. Angie’s List says to have well water checked every two to three years, and the town’s residents are struggling to afford professional inspections on a regular basis.

Residents have been told that their water is safe to clean and shower with, but have been advised not to drink it. McKinney says he and his wife are spending upwards of $160 a month on bottled water.

“We’re blessed to be able to afford it, and some of our neighbors are, too,” he said. “But there are poor people out there who can’t.” 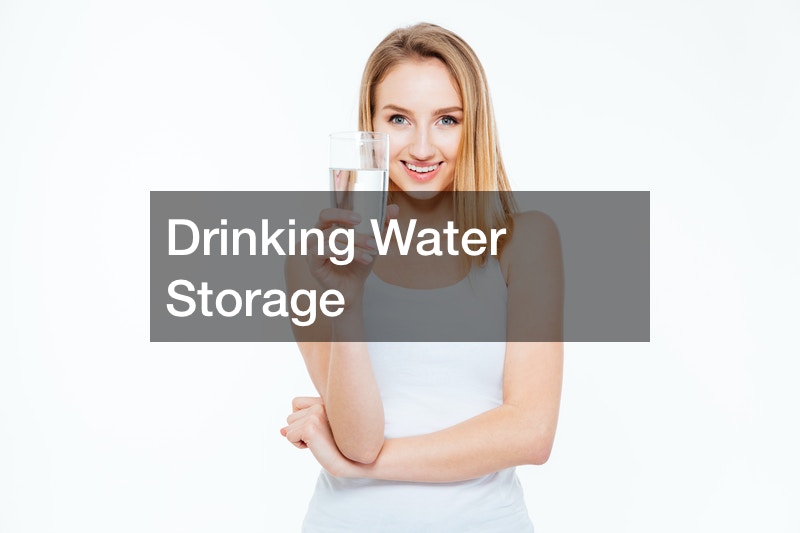 Pratt Mutual, the non-profit organization that operates the town’s water system, sought consolidation into Tulare’s water system by putting in a request to the state in 2009. However, more than six years later, Matheny Tract is still stuck with overflowing septic tanks and undrinkable water.

The state of California recently passed a $1 billion drought emergency bond package that is supposed to aid communities like Matheny Tract, but the resources have yet to reach the tiny town.

McKinney, like most of his neighbors, is at his wit’s end with Tulare for refusing to aid his community, and he wouldn’t be opposed to leaving them completely.

“If we get annexed, praise that. If we stay an island, okay,” he said. “I just wanted to be treated fairly.”